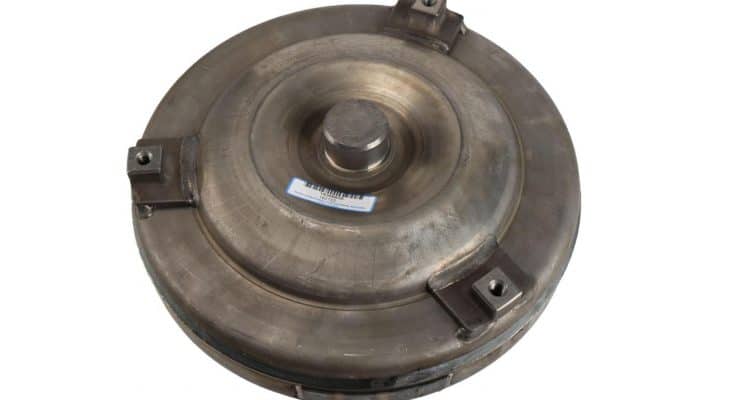 Since the torque converter is responsible for transferring power from the engine to the rest of the drivetrain, it plays a critical role in keeping your car or truck moving efficiently.  The torque converter lockup helps improve the vehicle’s efficiency by helping to improve gas mileage, reduce trans temps and stress, and just make for an overall better driving experience.

When 4l60e converter lockup fails, there are usually a few causes, such as: 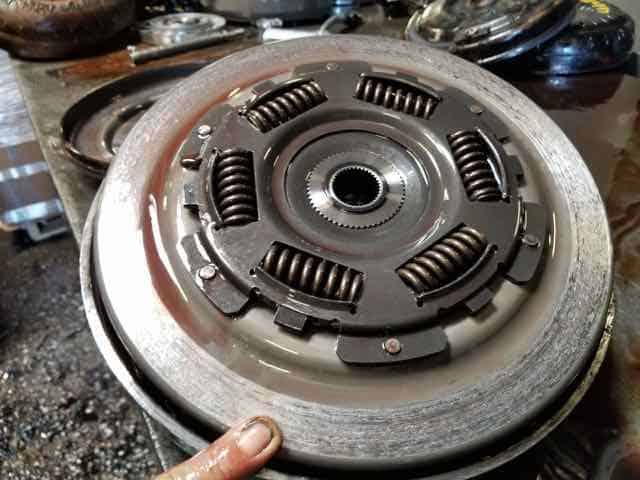 When a converter locks, it lowers the RPMs and usually feels like going into another gear.  When it doesn’t lock however, RPMs will keep climbing in 4th gear.

If the torque converter clutch material fails, it’s highly likely that it gets circulated through out the transmission

When a converter clutch is failing but you still have lockup, you may often feel a sort of bucking or inconsistent bucking. This indicates that the converter clutch material has worn, but not to the point of complete failure….yet. Eventually this will go away and so will lockup all together. 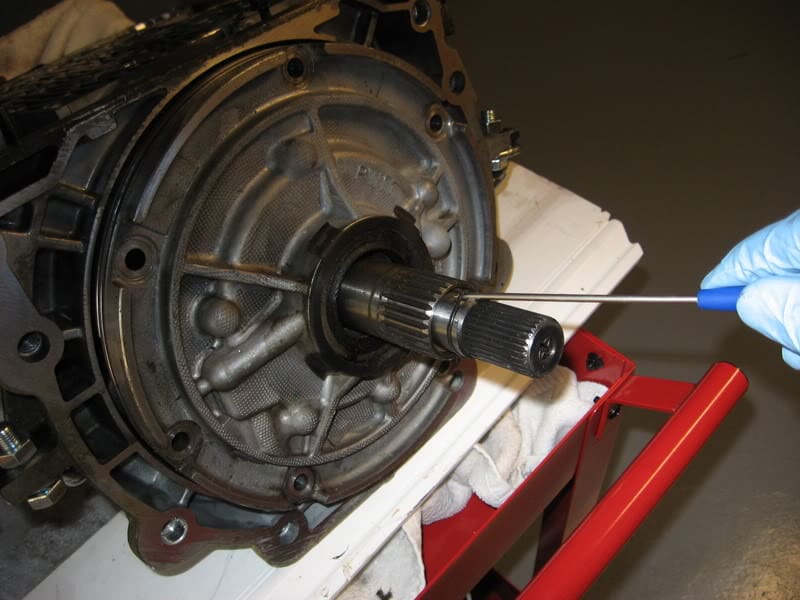 If the torque converter seal that is located on the input shaft fails, it will prevent lockup.  When this happens, it’s often assumed that the converter failed and can be hard to diagnose without complete removal of the transmission and torque converter.

A bad torque converter lockup solenoid can cause the lockup to not happen at speed.  This is typically much easier and less labor intensive to diagnose and fix compared to the issues within the converter or seal on the input shaft.  You can learn more about the 4l60e tcc solenoid failure symptoms and how to fix with our guide found here.

Overall, a torque converter lockup failure may lead to complete transmission failure eventually, especially if your converter clutch is worn out and sending material through the transmission.  When it comes to diagnosing a 4l60e converter not locking up, it’s highly recommended to let an experienced professional handle this.  They have access to diagnostic tools that the average DIY mechanic doesn’t, and have more than likely seen this before, so can provide insight on what to do next much faster than you can. 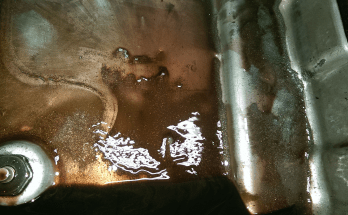 What Causes A 4l60e Transmission To Slip 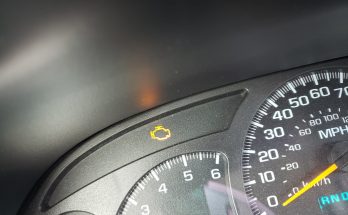