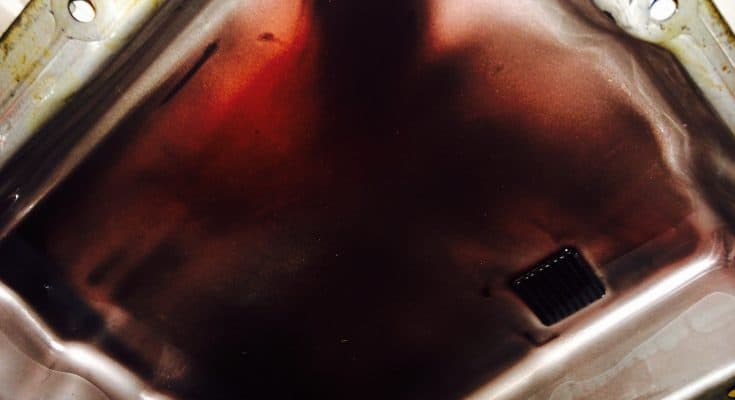 As many of us know, the 4l60e can be reliable, or the complete opposite, and it seems like this at times is luck of the draw.  Like with any other transmission, the 4l60e transmission has its own set of common problems you could encounter. When it comes to keeping you 4l60e running long term, there are plenty of things you can do to prevent wear and tear, but over time things start to fail and cause issues.

Here of some of the most common symptoms on how to tell if 4l60e is bad or problematic.

A 4l60e with no third gear is a common issue that many encounter, especially in heavier vehicles or those that endure more stress than others, such as in race or towing applications.

The difficult thing about losing third gear in your 4l60e is that it comes out of nowhere. One day you put the vehicle in drive, and it’ll shift to second gear smoothly, then all of a sudden, when you expect third gear, it goes nowhere and seems like it’s stuck in neutral.

It is common to notice RPMs increasing as you attempt to keep driving, but speed is unchanged. This is one of the most common 4l60e problems, and it typically comes down to a 3-4 clutch pack failure.

Why does this happen, and what is the cause?

The positions of the 3-4 pack have rubber seals that shrink from age and heat. In the transmission compartment, hydraulic pressure constantly blows around it and causes the clutch pack to fry.

If you keep trying to drive without 3rd gear, expect to lose all forward gears shortly after losing third.

No Reverse or Second Gear

You might ask yourself, why is my 4l60e transmission slipping? One of the 4l60e common problems includes the inability to shift to reverse or second gear.

What could the reason for this be?

The answer is a broken drive shell. You can start by opening the cover and remove the drums. After that, you can remove the snap ring and gently tuck it on the planetary gearset to get it out. Then you remove the input ring gear so that you can check out the drive shell.

Furthermore, the shell is supposed to be one piece, but it is not uncommon to strip out the splines.

In most cases, a failing 4l60Ee transmission makes shifting into second gear rather tricky. The shift to second feels like a shift kit has been added to the vehicle. That should not feel like this and is a massive cause for concern.

If you do a diagnostic scan, it shows the code 1870 internal slippage. The reason for this is a worn TCC regulator valve.

In some incidents, the engine check light might turn on. The main problem here is the valve body.

You can start by pulling the filter and pan out, remove the wiring harness and solenoids.

The valve body bolt needs to be removed then you can lift the body and flip it over. Inside the valve body, you can find the TCC regulator.

Generally, it wears out coherently, causing the converter clutch to slip.

Total loss of fluid or pump failure could be the cause of 4l60e transmission problems. That is one of the reasons your 4l60e lost all gears.   Make sure your engine is turned off, and then check the fluid levels. If your stories seem correct, start the engine and double-check the liquid levels.  The pump is broken if the liquid levels do not decrease while running the engine.

When your transmissions seem noisy while moving in first and reverse, it could be due to a few things.  Sometimes shifting to third gears eliminates the problems, but it returns once in the lower gear range.  That is often due to a lack of lubrication in the transmission box. It’s a common problem for a car with high mileage and should be checked regularly.

No third or Fourth Gear

A worn-out clutch can be the cause of an absent third or fourth gear. If that is the case, you don’t have any other option besides removing the grip.  It is best to get hold of a professional to help you with this repair.

The 4l60e transmission can be a great transmission, but may eventually give you trouble like many have experienced. These common problems can easily be avoided if you stay up on regular maintenance, maintain proper fluid levels, and try to keep transmission temps low. 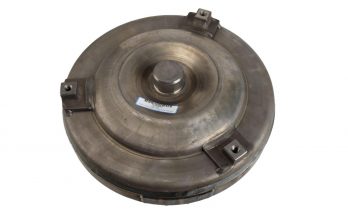 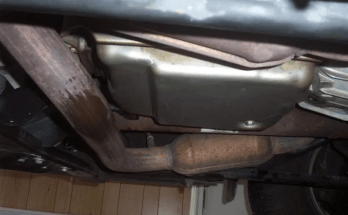 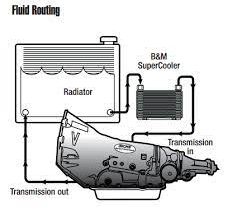